Global Culinary Exchange 2015, an event that saw the participation of 300+ Indian Chefs from across the country. The event was organized alongside World Chefs board meeting, which was conducted for the first time in India in its 85 years of culinary tradition. Hotel Supply Mart participated in this prestigious event as a Co-sponsor and stole the show by presenting a swiss made knife to all the participated chefs. 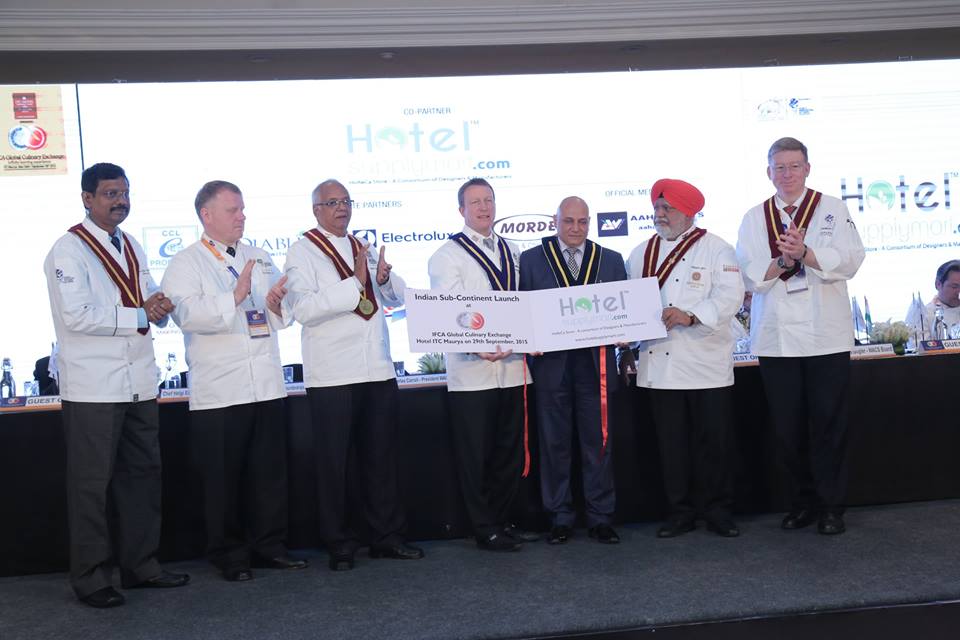 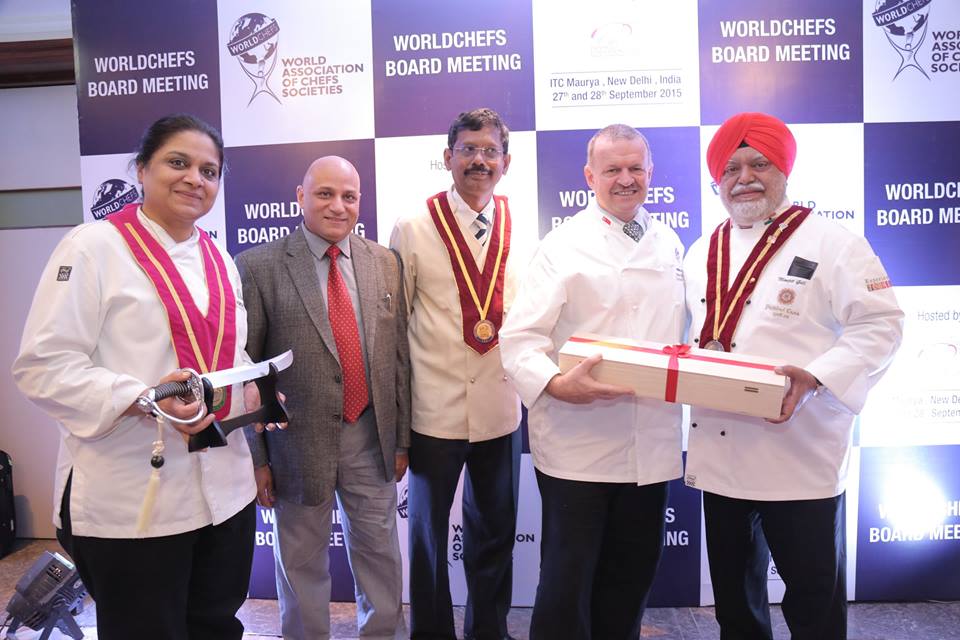 Aahar has evolved into one of the highly anticipated trade shows that benefit food and hospitality business operators in the South- Asian corridor. The fair has also been offering a platform for overseas trade and investment, facilitating technology transfer and exchange of ideas in the food business. Hotel Supply Mart participated in Aahar 2015 held at Bangalore and attracted huge visitors to its stall.